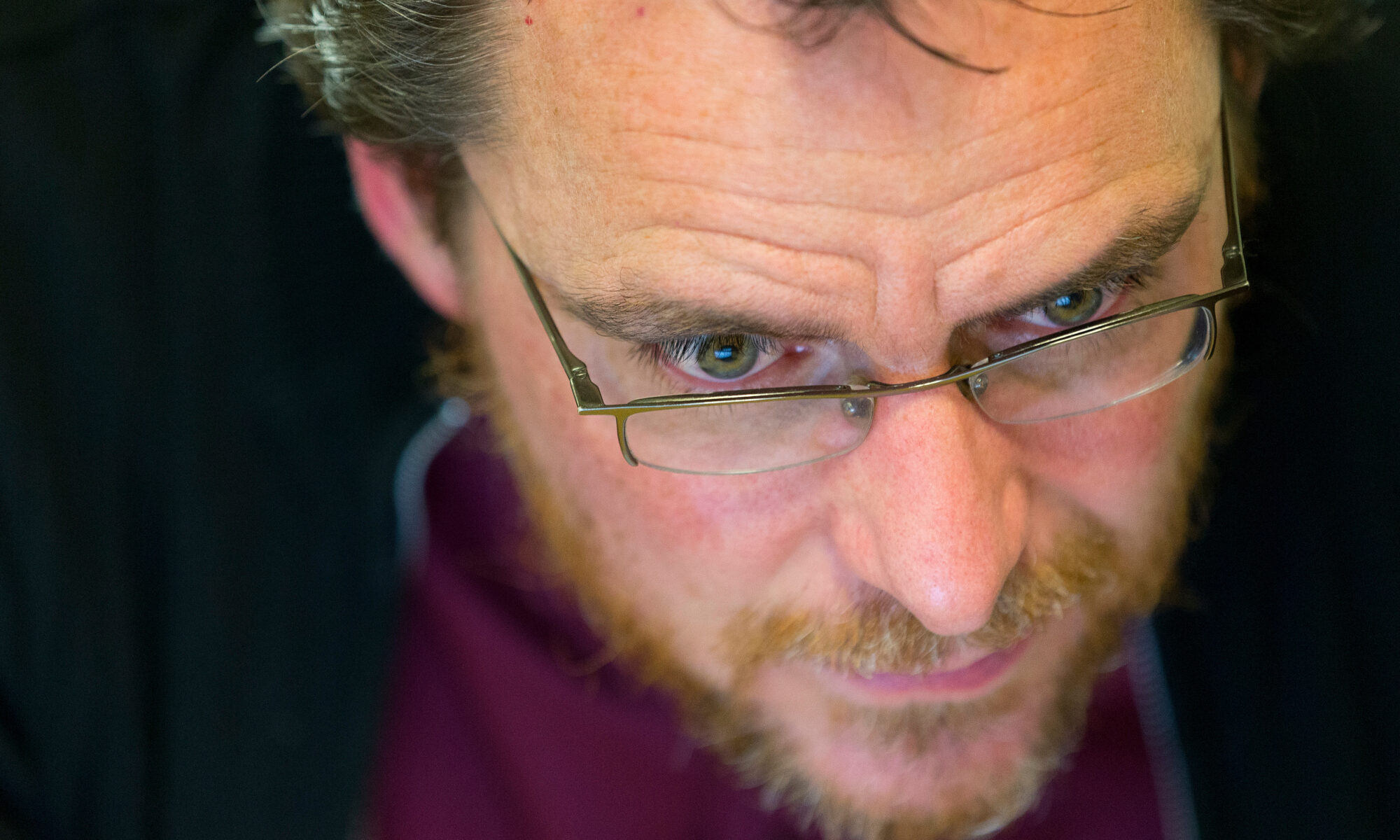 In 2009, Dr. Chartier along with collaborator Dr. Amy Langville, along with their student collaborators, adapted existing Bowl Championship Series ranking methods to integrate weighting. To test their methods, they applied the ranking methods to March Madness by creating brackets and submitting them to the ESPN Tournament Challenge. All the methods did well with the best bracket beating 97% of the brackets submitted to the online tournament.

Since that time, Chartier has taught and continued researching ranking methods, advising dozens and dozens of students. Each year a team of students aid Chartier to prepare for the tournament with their work often beginning months in advance. As March approaches, Chartier is contacted by press around the country for Madness insights. He also speaks broadly about the bracketology and sports analytics.

In 2014, with Warren Buffett insuring Quicken Loans’ billion dollar bracket challenge, Chartier’s methods went viral. His work hit the front page of the New York Post and from there he was interviewed about a dozen times a day for several weeks approaching the tournament. He appeared on ESPN, CBS Evening News, Bloomberg News and NPR and was covered by such national press as The New York Times, USA Today, The Atlantic, and TIME, to simply name a few.

Want to give the methods a try? Here is Tim’s quick 12-minute tutorial for the 2022 tournament:

Try the methods yourself at the March MATHness web page! There are a lot of options now so think carefully and have fun with the MATHness of March!